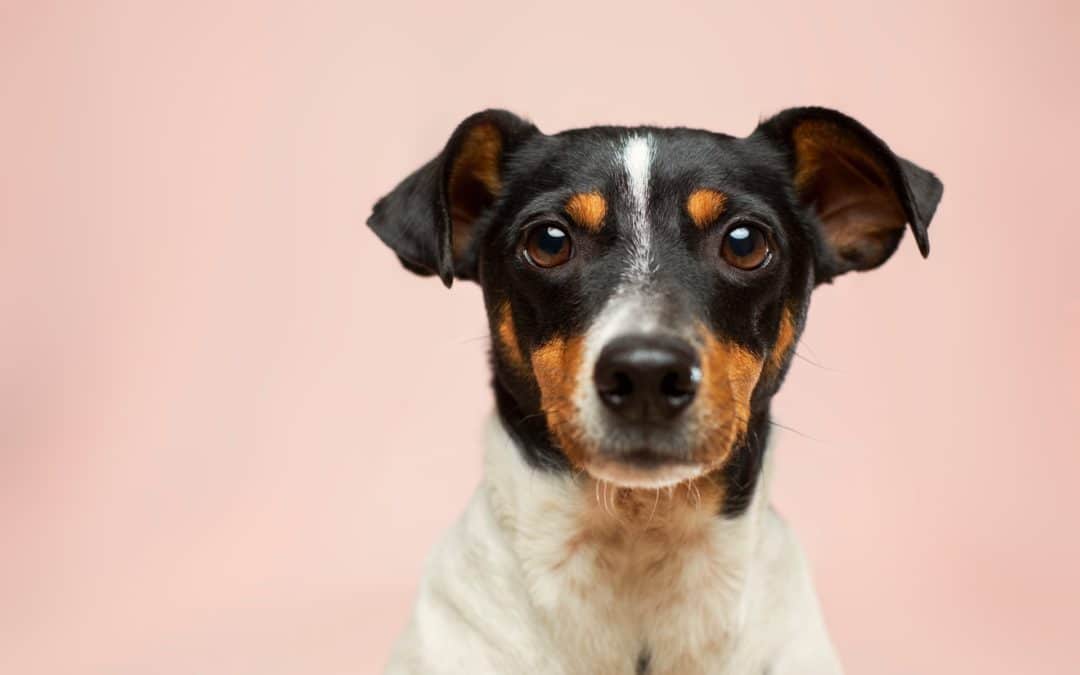 When we ask the question “do dogs have emotions?”, most of us are asking if our furry companions can feel more than just the baseline emotions like excitement, sadness and fear. It’s pretty obvious to tell that your dog is happy to see you when you get home by the way he wags his tail and jumps all over you. Or that he’s afraid and freezes in place when another bigger dog imposes on his space.

But are animals subject only to these simple responses or is there a deeper level of feeling going on? Do they truly love us, or do they just want that treat? Believe it or not, there is quite a bit of research on this subject.

Are dogs’ brains similar to human brains? Just a few decades ago it would have been absurd to suppose that dogs were capable of deeper emotions. Although dog brains are only about the size of half a lemon—in big dogs—MRI science has shown that they possess some of the same critical brain structures that we humans do when it comes to feeling emotions.

Of course, in this instance, size does matter. Dogs are certainly more limited in their brain capacity than humans. In addition to lacking the vocabulary to communicate their emotions, researchers believe that the mind of a dog is limited to that of a two to two-and-a-half-year-old. And, since one dog year is approximately 15 human years, a dog’s full emotional range is developed by the time they are four to six months of age. While dogs may have fewer and less complex emotions than adult humans, they still have a great capacity to feel.

What Emotions Can Dogs Feel?

Have you ever seen the Pixar movie Inside Out? The bulk of emotions that dogs experience are the five core emotions that we humans experience: fear, anger, disgust, joy and sadness. In addition, dogs can feel more nuanced emotions like excitement, distress, contentment, anxiety, shyness, anticipation, and even love.

Many of these emotions are responses to hormones like dopamine, adrenaline and oxytocin. Just like in humans, when you look into your dog’s eyes or give him a nice long pet, levels of oxytocin are released which serve to form a stronger attachment and sense of contentment. Over time, this bond resembles the loyalty and love that humans share.

What Emotions Do Dogs Not Feel?

As we mentioned above, a dog’s emotional maturity correlates to that of a two-year-old child. Therefore, emotions that develop after this age like shame, guilt, pride or contempt, are not ones that dogs are actually capable of feeling. But what about when your dog has that guilty look on his face when you come home to trash strewn about your kitchen floor? Researches say that what Fido is actually feeling in these instances is fear. Over time your pup has learned that certain behaviors make you happy and others make you mad. That guilty face is actually the face of a pup that is expecting punishment.

At East Valley Animal Hospital in Gilbert, AZ, there’s one thing we do know—a healthy pet is a happy pet. Along with preventative care, we offer state-of-the-art thermal imaging diagnosis and a range of services including dentistry, pain management, geriatric care, and more. If you’re looking for a new local vet in Gilbert, give us a call!

Photo by Victor Grabarczyk on Unsplash