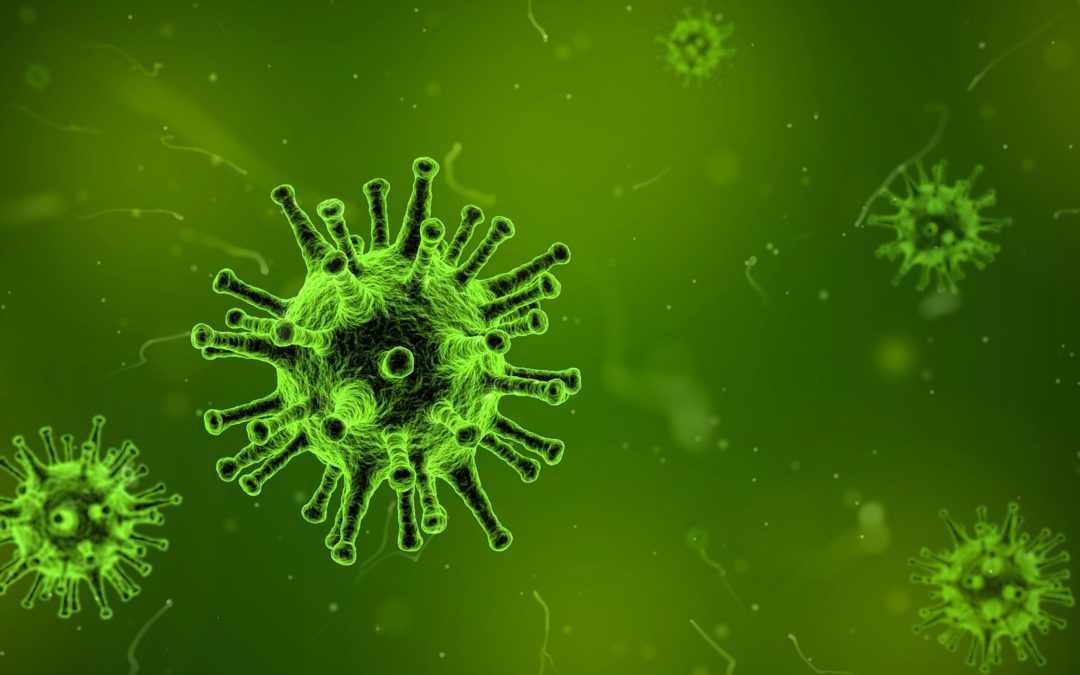 By far one of the most serious diseases your pup can catch is Canine Distemper Virus, because once contracted, it is often fatal. And while there is no cure for this vicious disease, the good news is, it can easily be prevented by vaccinating your puppy. At East Valley Animal Hospital in Gilbert AZ, we believe the best kind of medicine is preventative. If you’re considering getting a puppy or currently own an unvaccinated dog, read on to understand what this deadly virus is; how to identify symptoms; and what can be done for a dog who has contracted the canine distemper virus.

What is canine distemper virus?

Canine distemper virus is similar in nature to those viruses which cause mumps, measles and rinderpest. It causes severe illness in the host by attacking multiple body systems, resulting in a widespread infection that is difficult to treat. Animal populations that are at risk of infection include dogs, ferrets, foxes, coyotes, raccoons and other mammals. If you have a cat at home, you’ll be glad to know felines are not at risk of contracting distemper.

How is canine distemper spread?

Canine distemper is an airborne virus that can be spread through sneezing and coughing, or through direct contact with an infected animal. If the virus spreads to inanimate objects, it can easily be killed by most disinfectants. An infected pregnant female can spread the virus to her puppies through the placenta. Shelters are one of the most likely places for a dog to contract canine distemper.

What are the signs and symptoms of canine distemper?

Because this disease attacks different systems in the body, there are a wide variety of signs and symptoms that appear at various stages of infection.

The incubation period of initial exposure to the development of clinical signs is between 1 to 6 weeks. The majority of dogs who contract canine distemper develop a fever between 3 to 6 days after becoming infected. Initial symptoms depend on the severity of the case and how the patient’s body responds to the virus. However, the general signs and symptoms associated with distemper in dogs show up in the respiratory system, gastrointestinal system, and/or the immune system:

How is canine distemper treated in dogs?

As mentioned before, there is no cure for canine distemper virus. If you believe your unvaccinated dog or puppy has been infected, the vet will diagnose your pet by observing clinical signs, reviewing vaccination history, taking x-rays, and possibly running blood tests or bacterial cultures.

Once results are in, your local vet will begin to treat the symptoms of the infection, such as vomiting or pneumonia. Unfortunately, by the time the disease has begun to attack the neurological system, it is much more difficult to treat.

When should my puppy be vaccinated?

At East Valley Animal Hospital, we strongly recommend that all dogs 8 weeks of age and older receive the first in a series of vaccinations. The vaccination is so effective, it can begin to protect your puppy within hours of the first administration. For maximum effectiveness, avoid any unrecommended gaps between vaccinations.

In order to protect unvaccinated puppies or dogs, avoid bringing your dog to parks or other areas where they may socialize with unvaccinated dogs or infected wildlife. If you have questions about vaccinating your dog or puppy against canine distemper, give us a call!